Several players in each role have earned the prestigious title.Liz Richardson 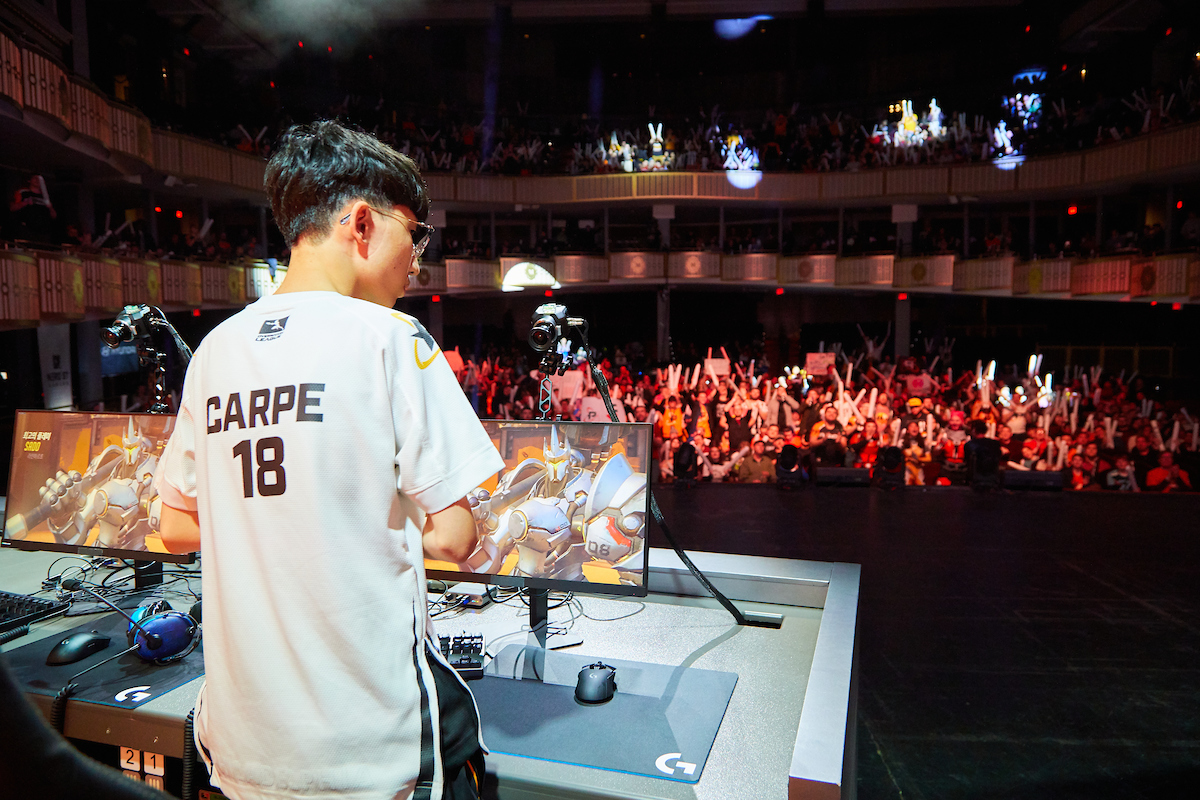 Even though Overwatch League teams prioritize cohesion and cooperation, some individual players tend to perpetually stand out. Each year, the league awards these players with a special title. Four players in each role are given the Role Stars designation, which signifies that they’ve excelled in their chosen specialization.

In 2019, the first “class” of Role Stars was awarded. While the Role Star title doesn’t come with a hefty monetary bonus like the Most Valuable Player (MVP) award, winning players will receive a special icon next to their name in the 2021 season. The 2020 Role Star winners include a variety of players, from dedicated veterans to talented rookies.

It’s not too surprising that the Shanghai Dragons’ tank line was rewarded after a monumental 2020 Overwatch League season. Main tank Lee “Fearless” Eui-seok and off-tank Kang “Void” Jun-woo were both crowned Role Stars after helping their team climb to the top of the leaderboards in the regular season. Fearless and Void will be taking their talents to the 2020 Grand Finals bracket, which begins on Oct. 8.

Guangzhou Charge’s standout off-tank Nam “Cr0ng” Ki-cheol, also an MVP candidate, earned a Role Stars award for his clutch plays. As Sigma, he was a key part of the Charge’s success this season, including a Summer Showdown tournament win. San Francisco Shock off-tank Choi “ChoiHyoBin” brought home his second Role Stars award this year. He’s the only player to win the title two years in a row.

Rookie support Lee “LeeJaeGon” Jae-gon of the Shanghai Dragons is another standout Role Star, flexing to multiple heroes across the season to support his team’s successful run. Very few players stuck it out with speedy hero Lúcio after multiple nerfs and meta shifts, but Brice “FDGod” Monscavoir’s dedication to the hero paid off. The Paris Eternal main support “booped” his way to a Role Stars award.

For the first time in the short history of Role Stars, five damage players received the title instead of four due to a tie in votes.

The Shanghai Dragons have been dominant in the 2020 Overwatch League season and they haven’t stopped that trend in the DPS section of Role Stars. Overwatch League MVP Kim “Fleta” Byung-sun gets a double dose of victory this year, earning himself a Role Star title along with 2020’s biggest player-specific award. His Shanghai DPS duo Lee “LIP” Jae-won was also rewarded for his clutch plays throughout the year.

Newcomers to the league, but not to the competitive Overwatch scene, made a mark in the DPS category. Lee “ANS” Seon-chang solidified himself as the league’s foremost hitscan expert after he joined the San Francisco Shock earlier this year. Now, he’ll also be known as a Role Star. Signed to the Paris Eternal before he turned 18 in May, Kim “SP9RK1E” Young-han had the most anticipated rookie debut of 2020. His carry performance as Genji apparently also earned enough votes for a Role Star award.

League veteran and perpetual DPS carry for the Philadelphia Fusion, Lee “Carpe” Jae-hyok, won his first Role Star award this year. Carpe was also a forerunner for the MVP award this year thanks to his expertise on multiple heroes.